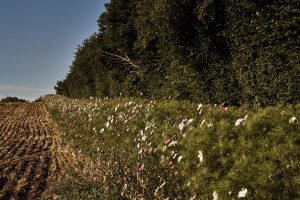 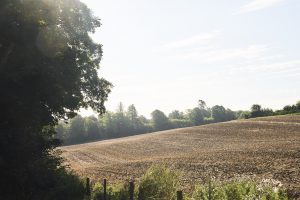 Become a partner in the green transition

At BeGreen, we collaborate with landowners on the green transition through long-term lease agreements. A partnership on generating solar power is an attractive alternative to traditional crop production on farmland and can ensure a fixed and stable return. At the same time, solar PV parks contribute to the green transition, energy independence, increased biodiversity and groundwater protection.

At BeGreen, we take a number of important parameters into account when considering the location of our solar PV plants: 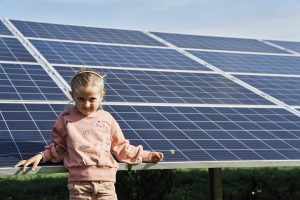 The benefits of solar PV plants

Project model for solar PV plants in collaboration with landowners

When BeGreen enters into a solar PV plant agreement with a landowner, it is the start of a long-term partnership.

The collaboration consists of an initial option period, during which BeGreen applies for local plan approval and other permits from the local authority. During this period, the current agricultural activity may continue unchanged. Once the permits are in place, the installation of the solar PV plant will begin, followed by 40 years of electricity production. After 40 years of production, the plant will be removed and the land may again be used for agricultural production, if desired.

Rent may be paid according to either of the following payment models:

How about making solar power your next crop too?
Please contact our solar PV plant consultant, Kirsten Elkjær, on email: kel@begreen.dk 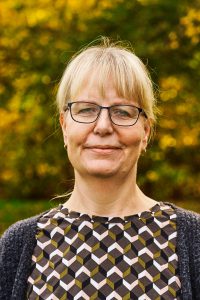 By visiting begreen.dk you agree to the use of cookies Ok